Andrew was educated at Newbridge Grammar School and left in September 1973.  After twelve months, Andrew began to work for what was then the Court Service, working at various Crown and County Courts, over a fifteen year period.  Andrew then commenced work with a Newport Law firm and during his time there completed his studies to become a Legal Executive and was admitted as a Fellow of the Institute of Legal Executives in 1998.  Andrew eventually joined Roger James Clements and Partners in December 2005 having worked for several firms in Newport over a sixteen year period.  Andrew has always worked in the Civil Litigation Department and now has almost twenty five years experience.

Andrew’s interests outside work include watching sport of any description but particularly football, especially Arsenal, Rugby and Cricket.  He also takes great pride in growing his own fruit and vegetables on his allotment. 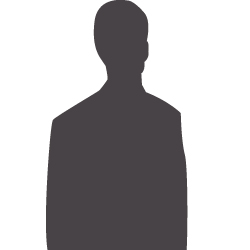